From time to time we organize a big party at Two Hills Vineyard; that’s what we did on January 2nd, 2011. We invited some of our neighbours, friends and family to spend an afternoon with us.

We were very lucky, the weather played along. The second of January turned out to be a splendid summer’s day. We were busy preparing the food, cooling the wine, getting soft drinks for the kids and so on.

We put out the garden furniture. I prepared the grill which is a man’s job in Australia. The “barbie” as they call it, is something like the holy grail for the weaker sex, the hormone driven, muscular men of down under.

According to some expert witnesses, I did well. Not bad for a “semi-vegetarian”, I guess. We had lashings of food and buckets of wine. In the following I will introduce some of our guests. 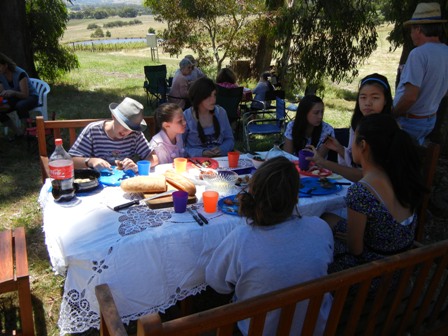 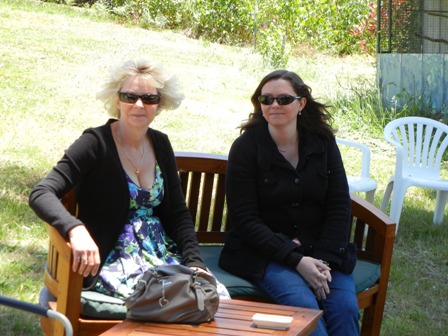 Our lovely neighbours, Richard from down and Hilary from up the road

And now some cool dudes: 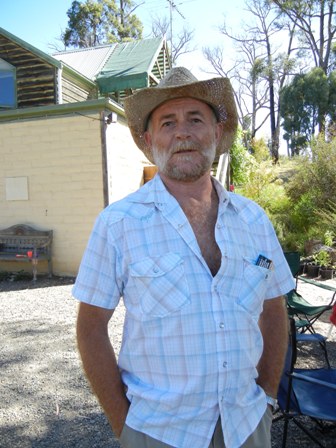 Australian crayfish from our dam 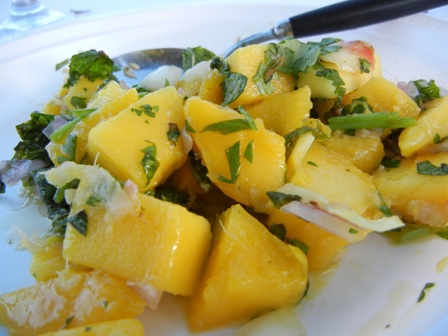 My love for turbans always shows when I have got a few drinks.

I do not have photos of most of the food. I was just too busy. The yabbies (a kind of Australian crayfish) came from our dam where we caught them with nets. They were superb. I just got one of them.

We drank of lot of our 2004 Merlot and other wines and beers.
Thanks folks for following our invitation and making our day.
It was splendid indeed.
See you at Two Hills next year.