The freedom to grow grapes

For us Australians in Victoria it is somehow unthinkable that we would consider to ask government for permission to plant a vineyard or to plant vines. My native Germany, however, is very different in this regard.

Recently I found a news story about a village in Saxonia, named Grosspoensa, which had planted about 1,000 vines near a re-naturalised open coal mine, now flooded and used as a lake.

Nonetheless the village planted 0.3 ha with vines disregarding the higher governments rejection in 2008. The plan was to rent out the small vineyard parcels to hobby vintners. Now the vines had to be removed again. The state ministry of environment and agriculture ordered the removal. Also a fine was imposed (3,700 EURO). The village tried to negotiate and a second fine of 4,800 EURO followed.

The villagers were outraged that they had to pay twice and to pull out their young vines. The European Wine Market Regulation, however, specifies what punishment illegally planted vineyards entail for the planters.

Well, European bureaucrats seem to manage the wine industry along the lines of an old fashinoned Leninist central planning scheme. Why do they not trust the market and the people exchanging goods through voluntary transactions? 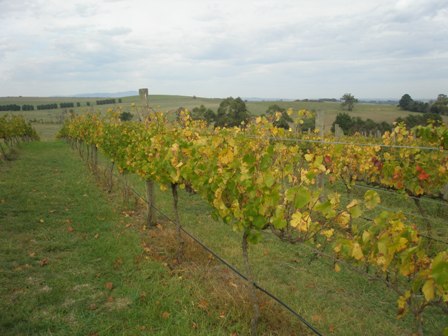 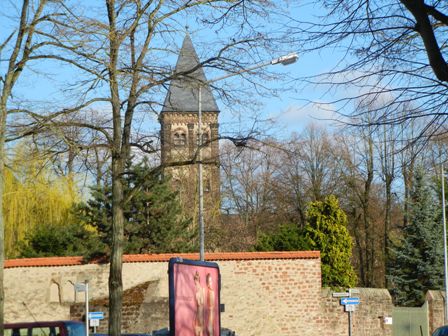 Church of St. Paul’s seen from my home in Trier at Irminenfreihof

When I visited Trier at the end of March, I was very lucky because the weather just turned a little more to spring. The pcitures below of the spring flowers are wittness of the beauty spring carries with it. 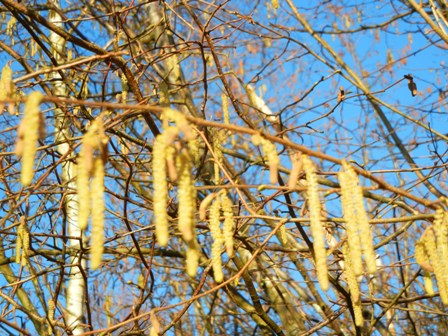 Flowers of the hazel bushes

Flowers of the willow tree 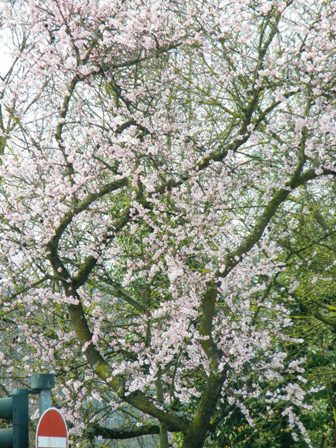 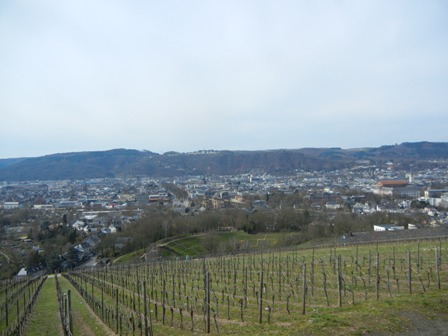 Vineyards at Petrisberg. In the background you see the Roman amphitheatre and the Constantin basilica with its red roof